Fina Ferrara is born in 1983 in Monterrey, Mexico. At the age of 10 she started her professional degree as a Ballet Dancer at the National Institute of Fine Arts (INBA) in Mexico. From ages 14 to 17 she was invited to dance with Ballet de Monterrey and starred “The Nutcracker” with Compañía Provincial de Ballet in Merida, Yucatán. Third place winner at the V National Ballet Contest in Mexico. From 2002 and on, she worked as a professional dancer with “Ballet de Monterrey” Ballet Company, “Danza Contemporánea en Concierto” Contemporary Dance Company, and later with “Teoría de la Gravedad” Contemporary Dance Company, touring all over Mexico, Cuba and Colombia. She was also invited to be part of the staff at the International Contemporary Dance Festival Extremadura

Later, in 2010, she travelled to Gijón, Spain, where she studied choreography and artwork with talented artists like Carmen Werner, Elena Cordoba and Ana Fernández. This was when Fina started making her own artwork, standing out with her first work “Uriel”, receiving a price for Best Creative Artwork at the First Independent Artists Exhibition at Gijon, Spain. 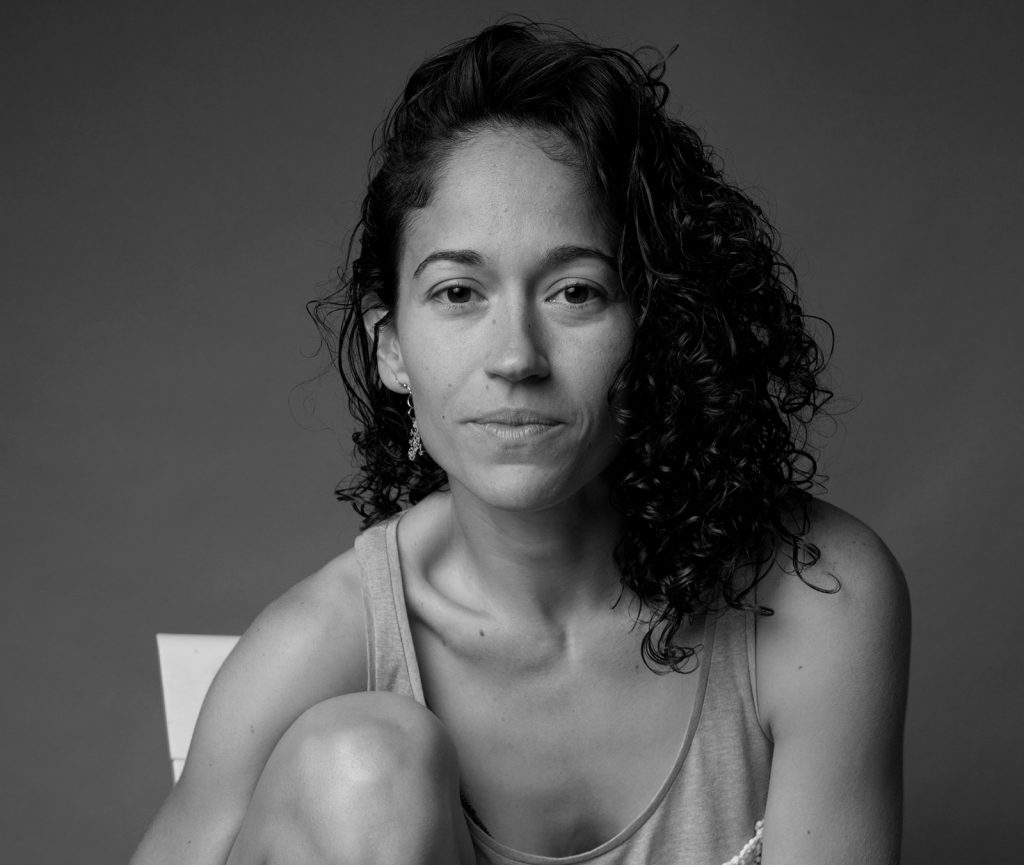 In 2013, she returned to Mexico, where she kept on working independently creating her own artwork. At this point, dancing became less important than message and meaning. Guided by her desire to communicate and explore, she became a perform artist. Among her most important pieces are “The Evolution of the Improvised” (2016-2017), “None of Your Business” (2018), “RESONANCE” (2019), “PALIMPSEST” (2020), “Pig Nasty Cuino” (2020) y “Mine, Yours, Ours” (2021). Fina has been invited to perform in MARCO Museum, MUNE Museum, EL CENTENARIO Museum, and FAMA Contemporary Art Fair, in Monterrey, Mexico.